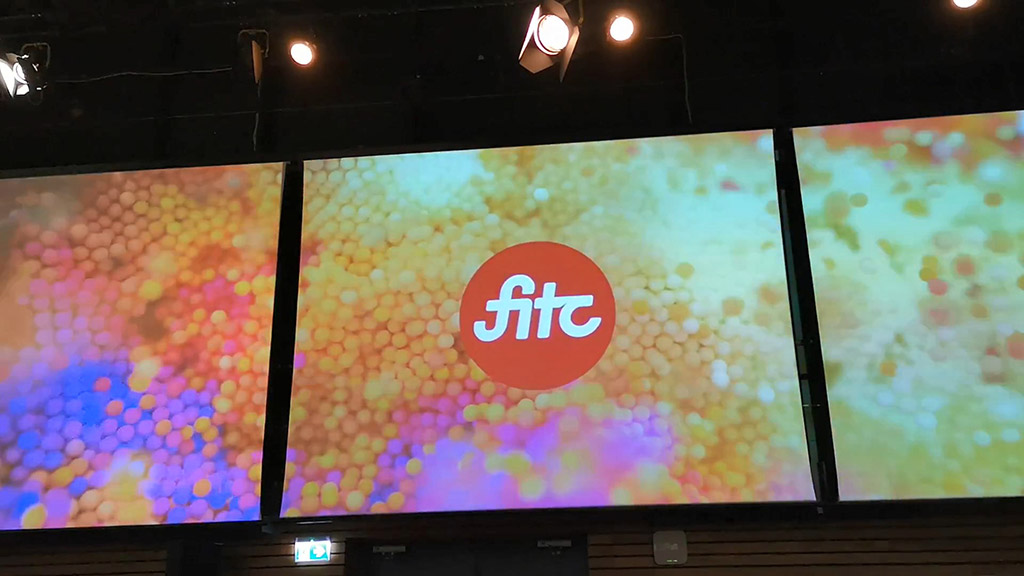 Last week I traveled to Amsterdam to attend FITC conference 2019. I got inspired both by the city and the conference, and want to share some themes I encountered there. As a note, I’d like to mention this was the 12th year of FITC in Amsterdam, a smaller version of the original conference from Toronto, […] 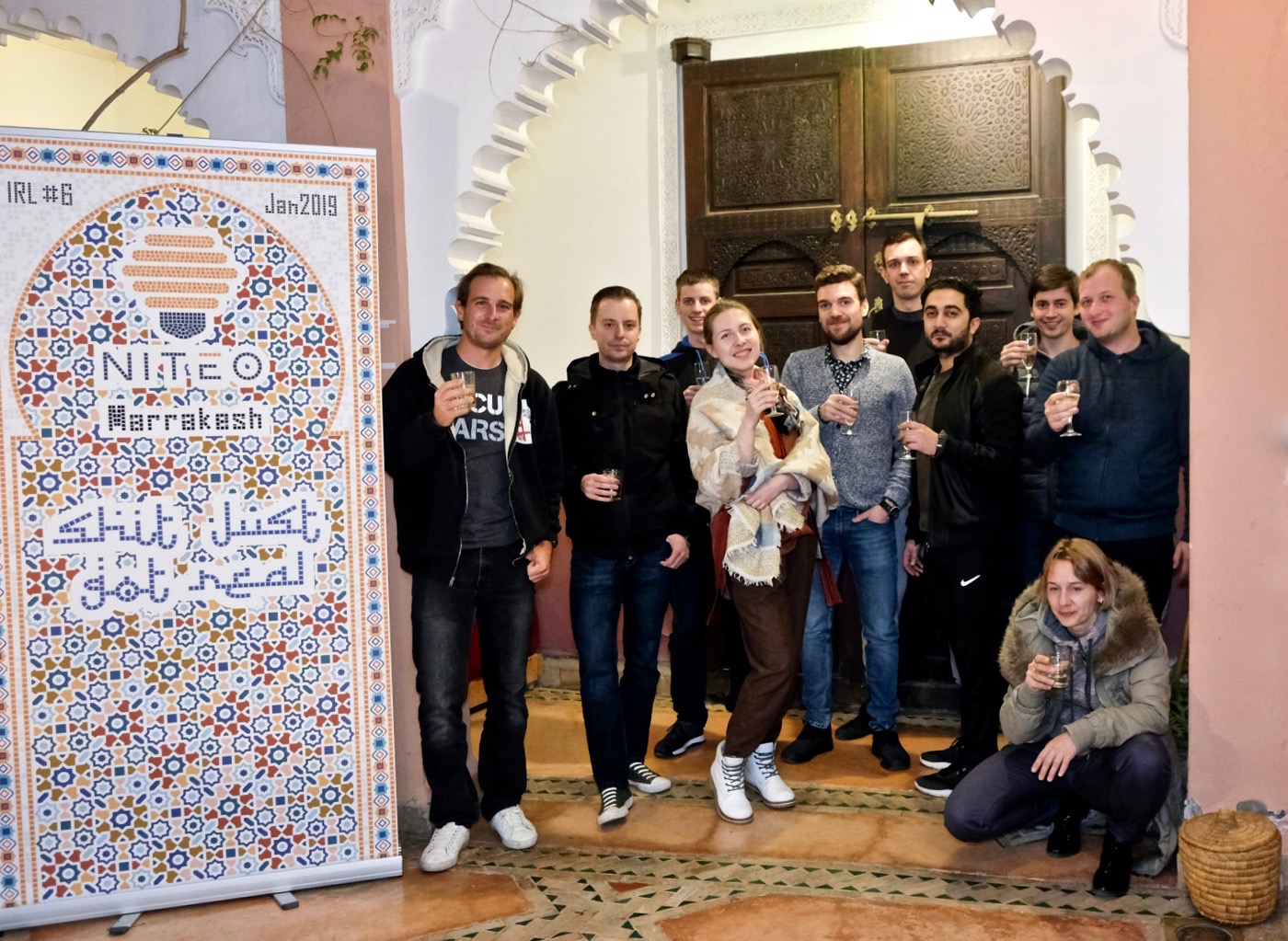 It was that time of the year again, to spend a full week of in-person time with fellow Niteans in an amazing city! This time, we chose Marrakesh, the cultural & cuisine capital of Morocco, one of my favorite travel destinations. We stayed in a private guest house in the medina, the ancient walled city-center […] 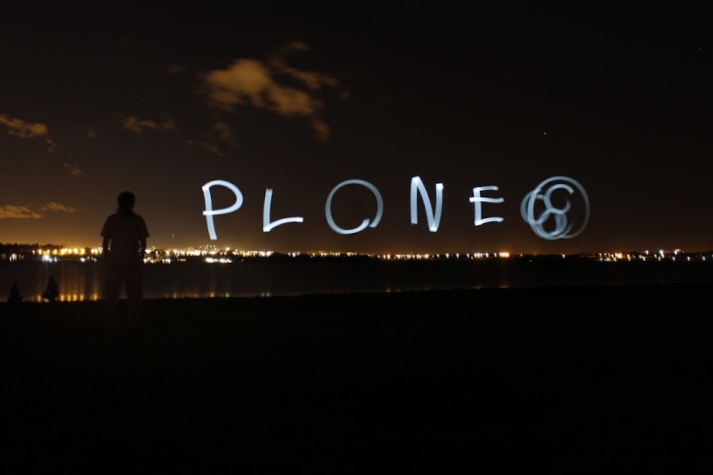 Since many years ago, we’ve had a private installation of Plone in Niteo that we call Intra. Short for “intranet”. It is meant to hold our company-wide, non-project-specific documents. I.e. financial reports, internal newsletters, various guides, and internal policies. But as of 2017, we moved most of these documents to our public Handbook, so the […] 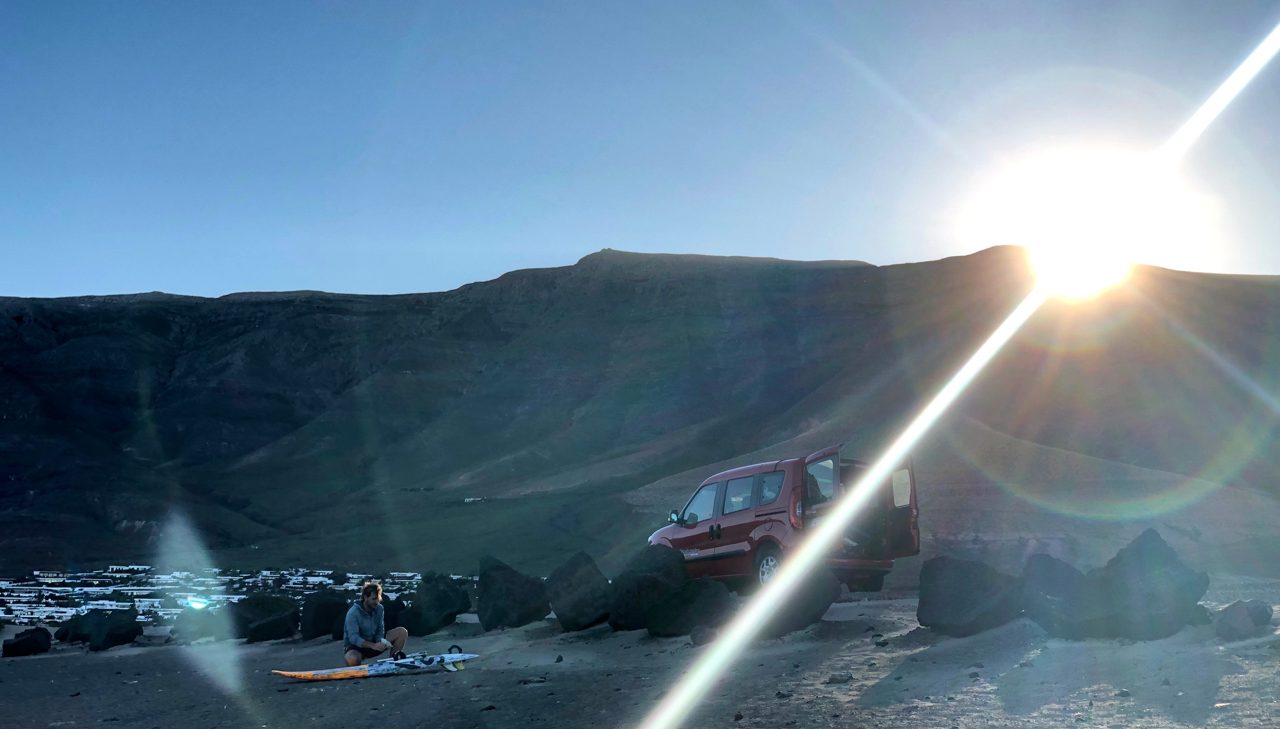 This past week has been quite eventful for me! On Monday, I was still in Lanzarote, enjoying the summer-like weather and beautifully glassy swell from the West. After a sunrise surf on Tuesday, we boarded the plane and headed back to Ljubljana for the real fun to start. FIRE meetup Last year I founded a […]

A month of travel 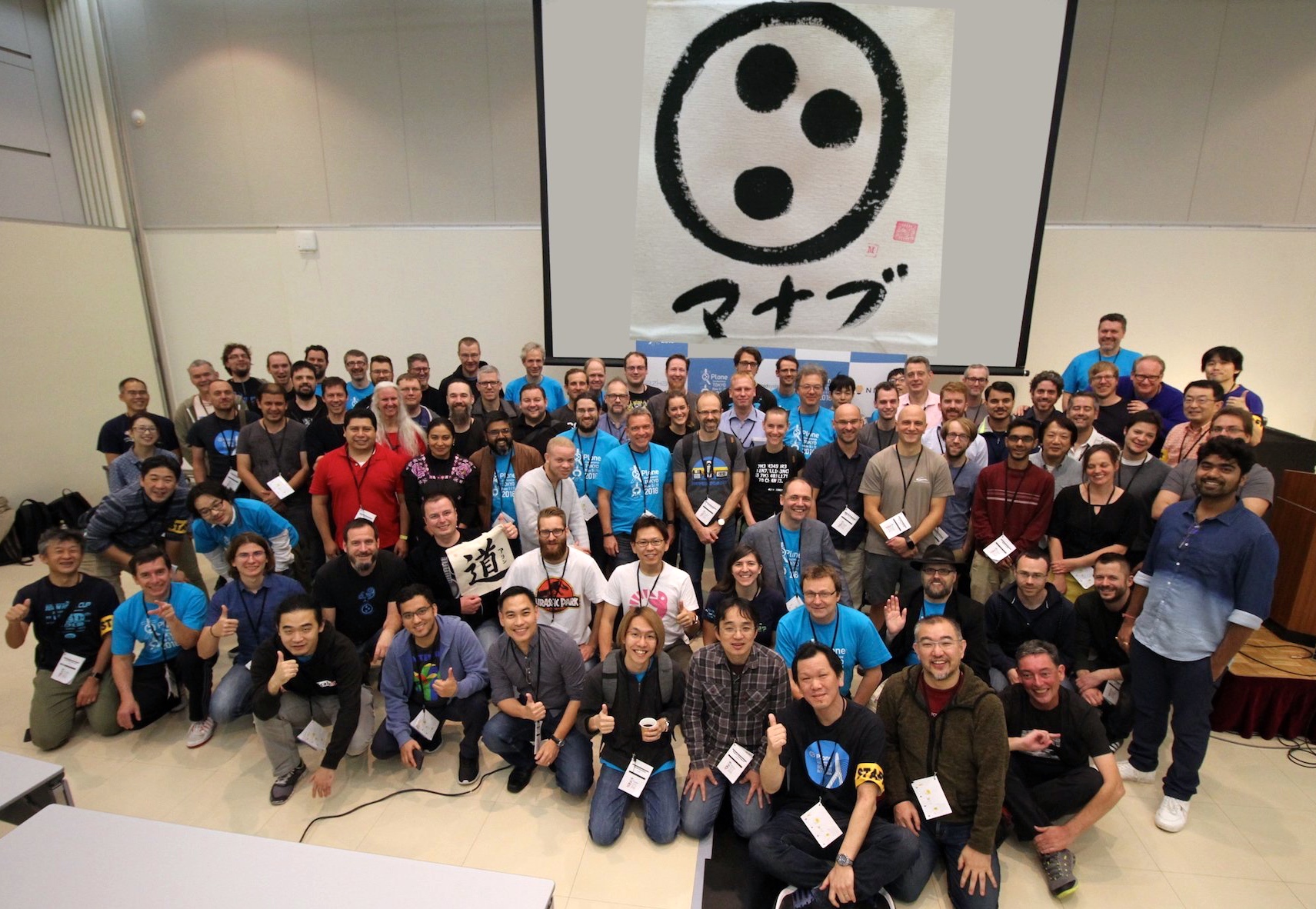 The last couple of weeks I’ve had another bout of traveling to conferences. I’ve been lucky this time: all three events were absolutely amazing! First I went to the Google Summer of Code Mentors’ Summit in California, followed by Wordcamp Bucharest and finally to Tokyo for the annual Plone Conf. GSoC Mentor’s Summit GSoC is […] 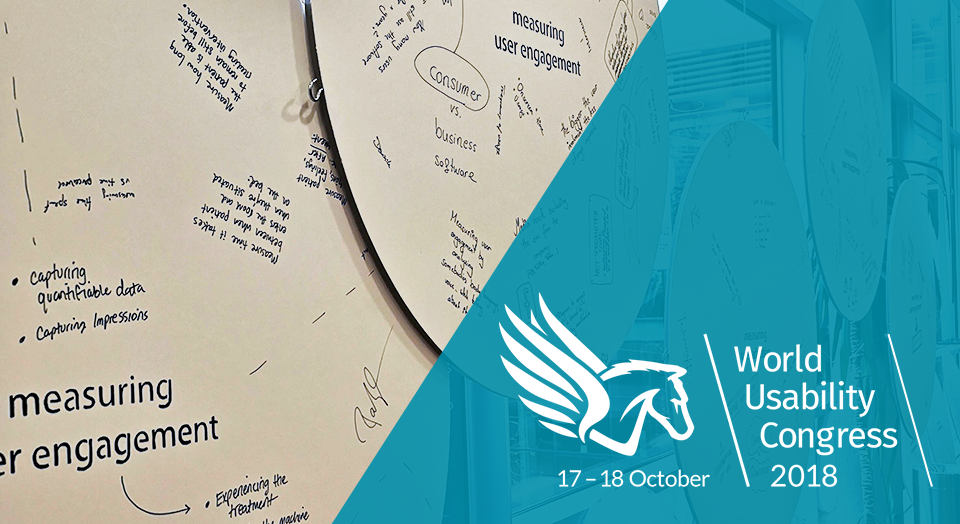 In the middle of October, I went to Graz to attend World Usability Congress. This conference first started 10 years ago and even though it’s not a huge one (around 450 attendees), it attracts designers, managers and product owners from all over the world. It was my first time there and I’m pleased to say […] 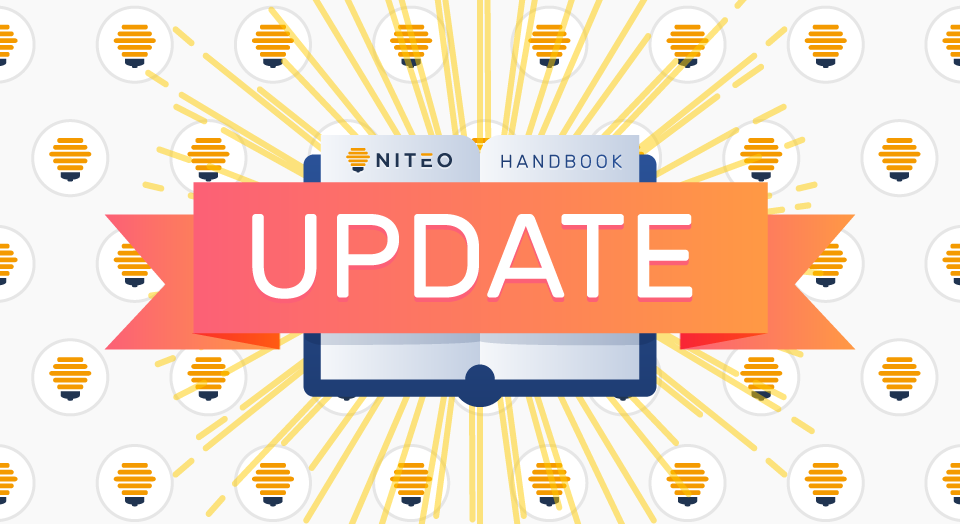 Documentation naturally grows with the company. But if you’re not careful it can quickly become bloated and unnecessary detailed. This happened to us this year. We’ve noticed that a large part of The Niteo Handbook was too complicated, too detailed and the writing style too strict. It was time to refresh it. We’ve removed a […] 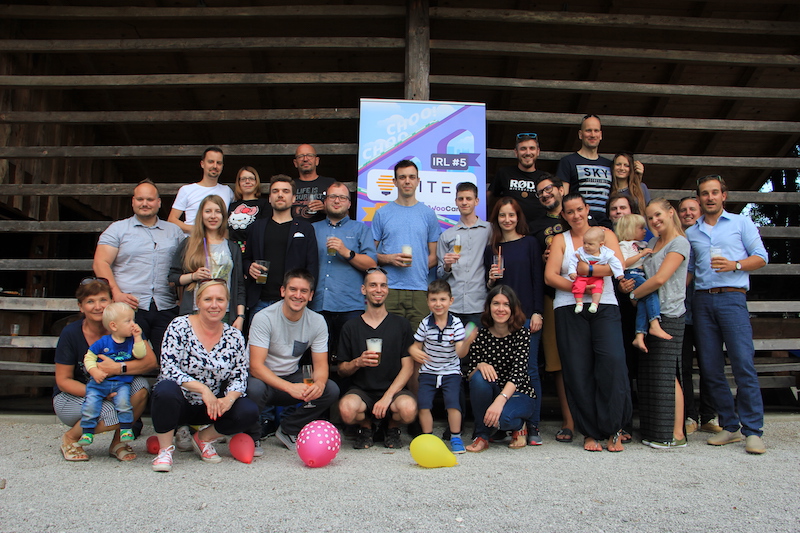 Summer is a great time to be in central Europe because of long days and good weather (when it’s not scorching hot). It is one of the reasons why we hold our mid-year IRL in Ljubljana, the other being that it is close to many Niteans which makes it easier and less expensive to organize. […] 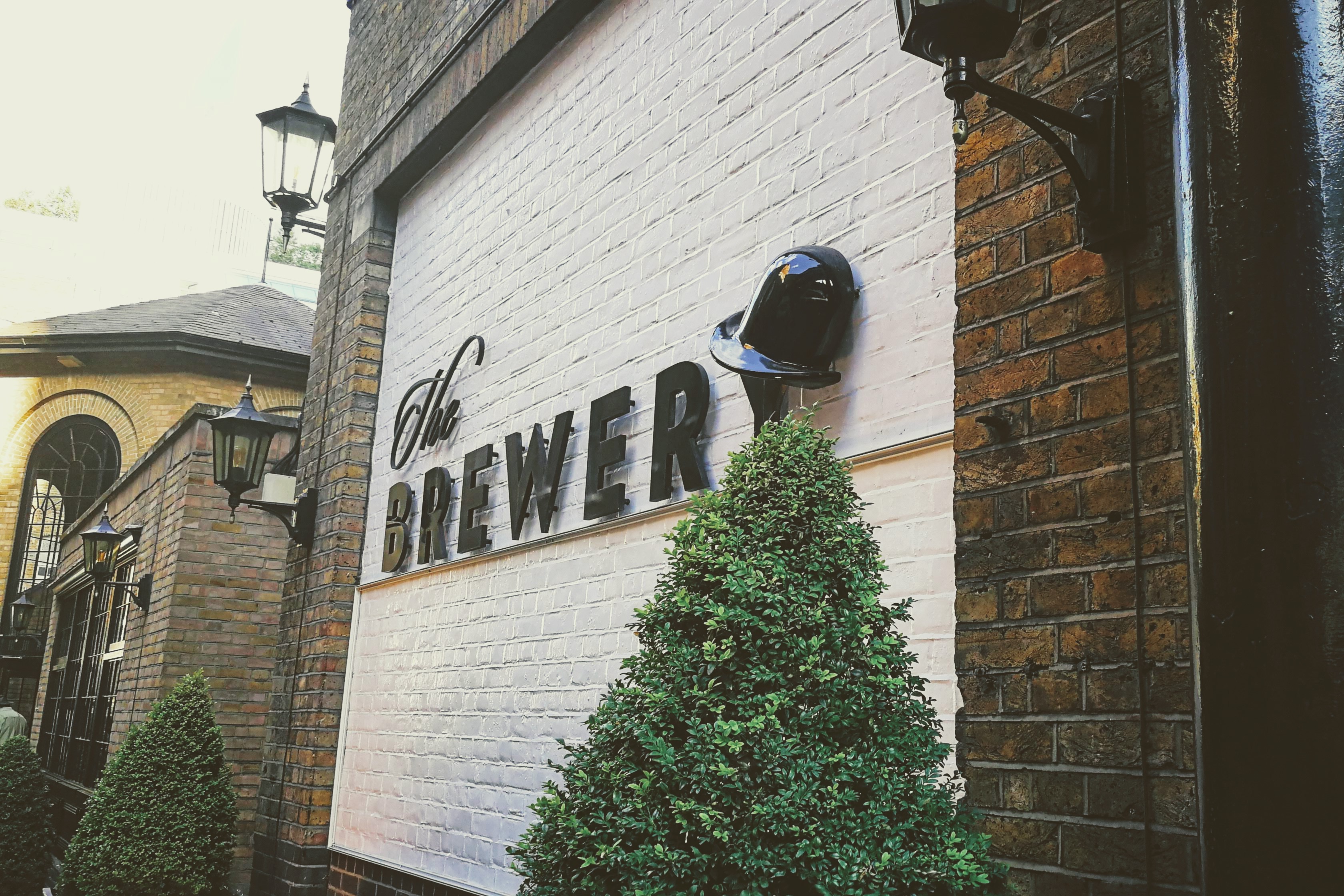 While part of the dev team was still on EuroPython, Janez and I were packing to go to this year’s Go conference in London. This was a first Go conference for me, so naturally, I enjoyed it a lot. The vibe was similar to those old Plone/Python conferences back around 2010. Lots of very smart […] 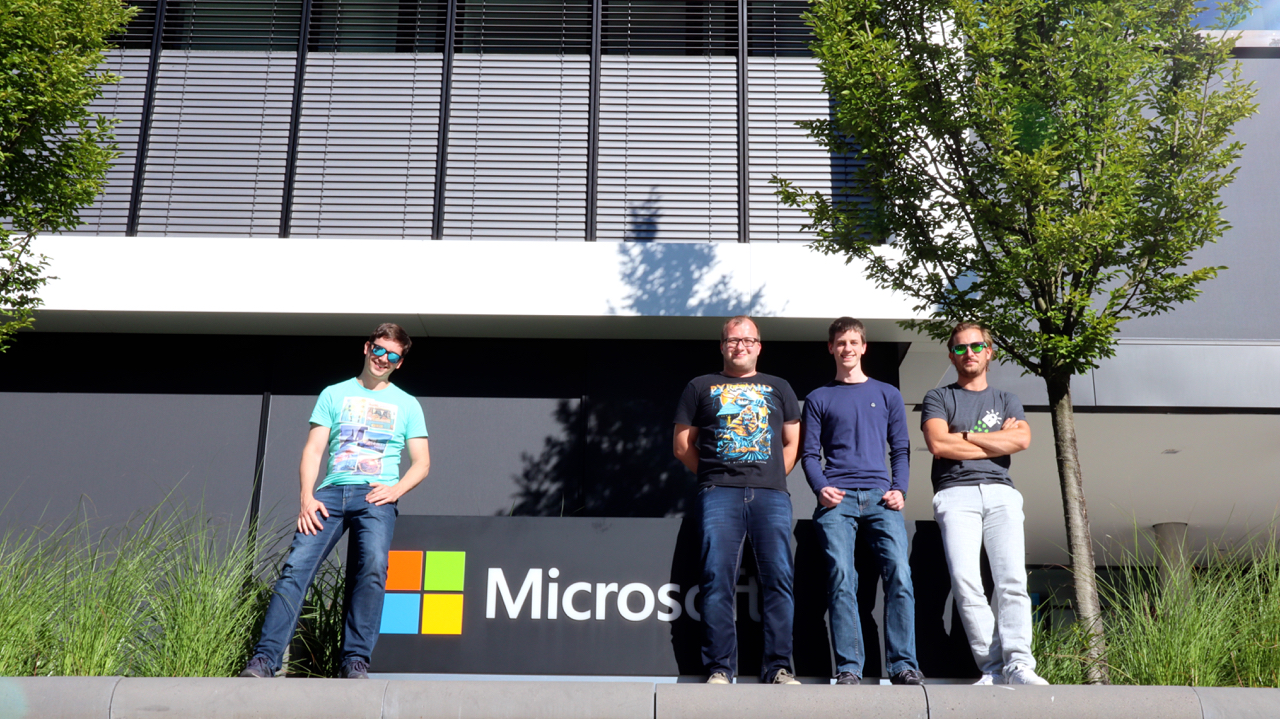 PyConWeb is an international Python Web conference held in Munich. Its main purpose is to talk about Web tools and techniques to make the Web even more awesome. Attending this conference really feels different from the other non-German conferences. The conference is organised and prepared with German precision. Everything was taken care of and the only […]