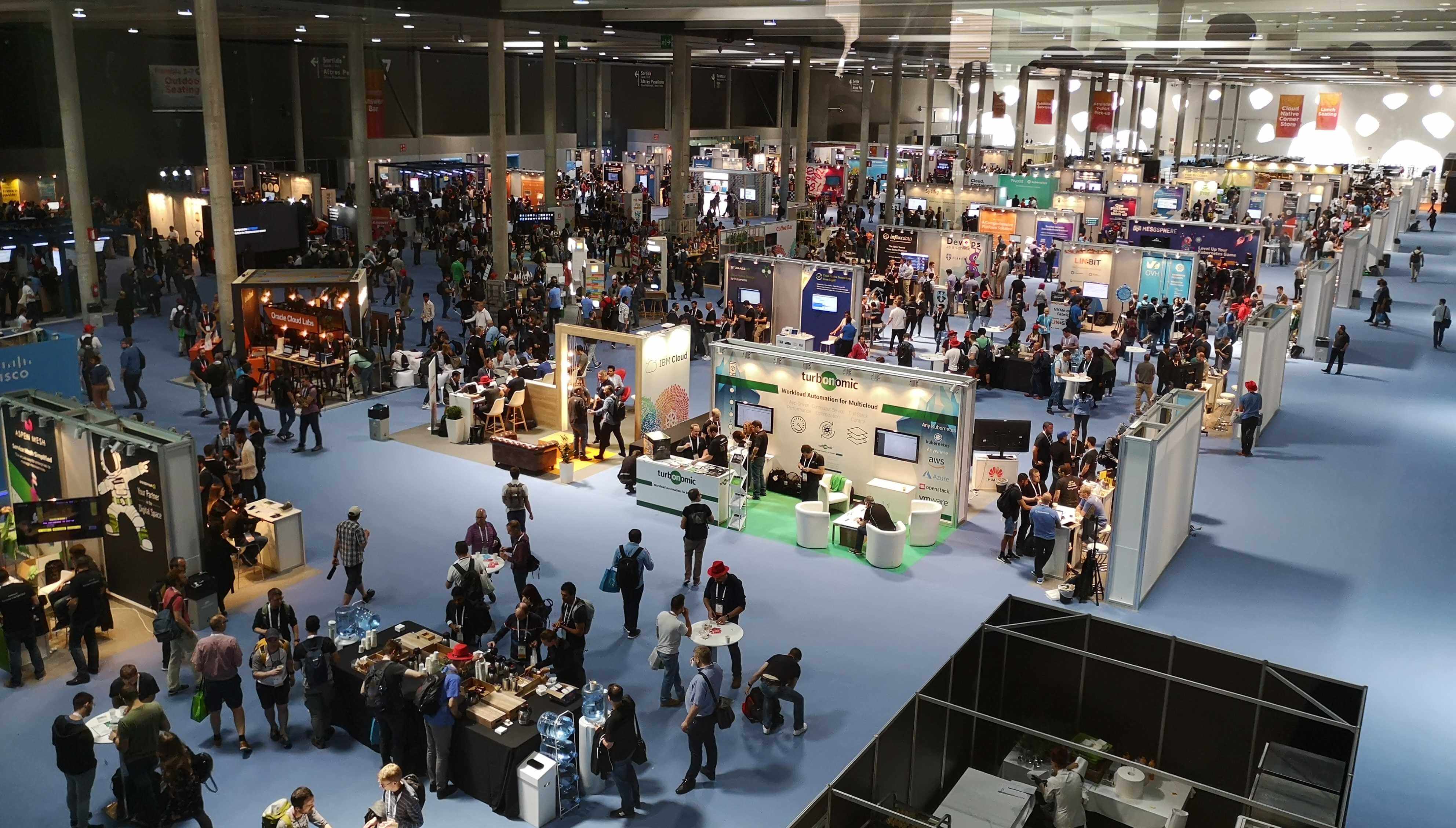 This was my first time at a KubeCon conference. This year it was held in Barcelona with over 7.5k attendees! The conference was held at Gran Via which is a huge place. It consists of 8 huge halls and 3 of them were used for KubeCon. It could take you up to 15 minutes of walking from one talk to another.

Personally, I don’t like conferences this big, but I went anyway because I wanted to learn more about Kubernetes. When the conference started I couldn’t get to the first or even the second talk because the lecture rooms were full. This was quite a shocker because this has never happened to me before, and this isn’t my first conference.

The talks were a mixed bag (as always) but the main complaint from me is that the topic was too wide. It wasn’t only about Kuernetes. It was basically a DevOps conference. If you are a programmer imagine that you go to a programming conference where every talk is about a different language. If you are an expert that is probably fine, maybe even interesting, but if you want to learn a specific language you won’t get much out of the conference.

The second problem, related to the size of the conference, was how many tracks there were. There were from 12 up to 22 tracks which is insane. Maybe it’s just me but I don’t like that many choices, so even picking talks was a challenge.

That said there were a few talks that I found interesting and I got a few useful tips from them:

If you want to check out the talks you have a playlist here.

Gašper is the Project & Tech Lead of Easy Blog Networks, responsible for keeping our serves humming along nicely.